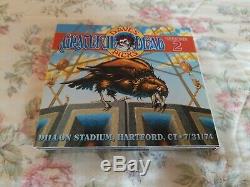 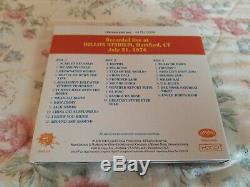 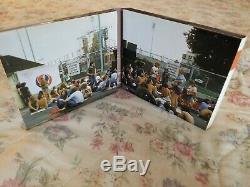 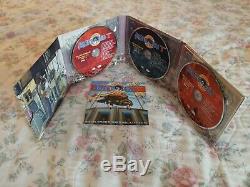 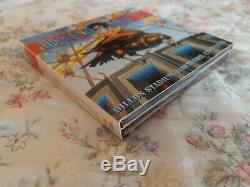 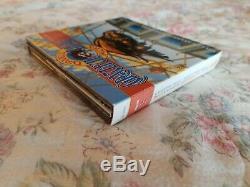 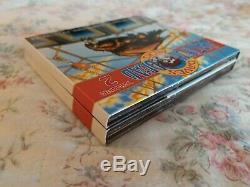 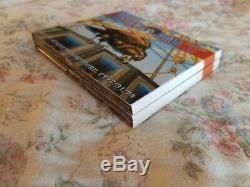 A GREAT ADDITION TO ANY COLLECTION. SEE PICS AND DECIDE FOR YOURSELF. Dave's Picks Volume 2 is a three-CD live album by the band the Grateful Dead. It was recorded on July 31, 1974, at Dillon Stadium in Hartford, Ct. It was released on May 1, 2012.

The album contains the complete July 31, 1974 concert, except for "Seastones". This musical piece was written by Ned Lagin.

It was performed by Lagin and Grateful Dead bassist Phil Lesh between the second and third sets of the concert. "Seastones" is a loosely structured composition, partially improvised in performance, that is an early example of Electronic music, with many of the sounds generated using synthesizers and computers. Part of the June 28, 1974 performance of "Seastones" was included in Dick's Picks Vol. Dave's Picks Volume 2 was the second in the Dave's Picks series of Grateful Dead archival releases, the successor to the Road Trips series. This disc contains tracks recorded on July 29, 1974 at the Cap Centre in Landover, MD. Beat It On Down The Line. It Must Have Been The Roses. Eyes Of The World >. Mind Left Body Jam >.