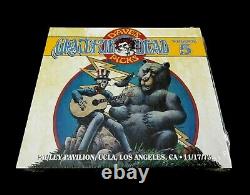 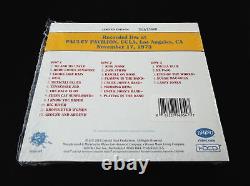 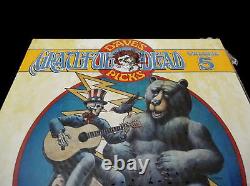 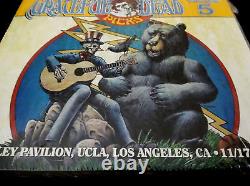 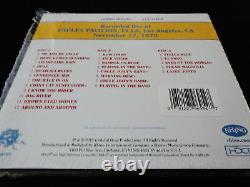 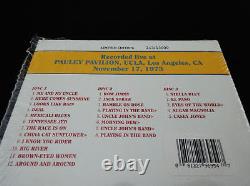 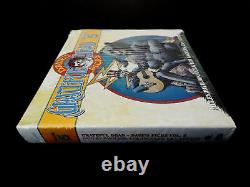 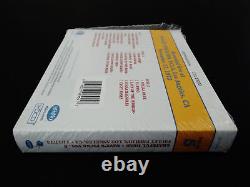 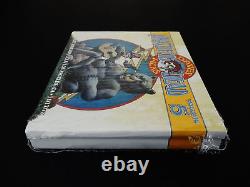 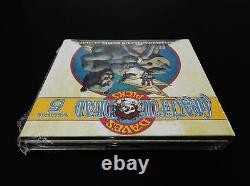 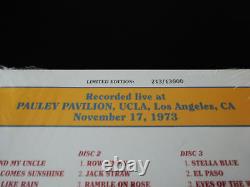 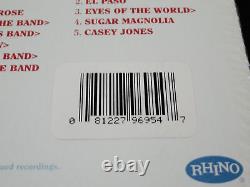 Just a relentless speech about the'69 Tucson Shows! Reciting a portion of the set, with St.

With a massive lay-down to Jerry Garcia and the Mission in the Rain!! And possibly the best comment of all may have been during the Ducks v. Stanford game when they are commenting on the floor in Maples moving, and Bill goes on a rampage about the 2/9/73 show in Palo Alto referring to the sound in the gym as The Flesh Eating Low-End of the John L. Fellow fans, and when you pop in this 11/17/73 release you will see just why! This DP #5 release is the very-best release from this series by far...

At least to my ears - by a long-shot. Almost like a tournament buzzer-beater when it's all on the line All! When I finally acquired the analog cassettes from this show as a kid, I quickly considered them treasures. The fact at hand is very simple..... The " re-entry " segue transition from Morning Dew > back into!

Uncle John's Band is without any question one of the most heralded seamless! Transitions that the Band has ever-played live.

And the other fact is, this one happened on Fall Tour'73 where some of the best segue-transitions of all time occurred, so for me (& many) to rank it this high... Is indeed a tall-claim, that is 100% backed & supported when you pop in Disc 2. I believe in my heart of hearts that this is a candidate for one of the hottest & most creative live segue/transitions ever - and without question, it's a " Top 10 ". The Band is beyond-tight right out of the gate in this show, and you can tell it's an " On " night just about 1/3 of the way through H.

Sunshine, which is only the 2nd song played! The Race Is On cooks... And is then followed by a super-tight China > Rider where Garcia is all over every single jam-loop theme five, I believe? Then between Big River & Brown Eyed Women... Phil challenges the Fire Marshall for being too " chicken " to speak directly to the fans about being out of their seats!

A beautiful Stella Blue, and a slick El Paso, followed by a once again air-tight finish... To the " Wizard Of Westwood " - and you too Bill!!! Keep up the " kind " Dead words, as we already Love It! - and maybe " they " will learn to love it some more too.

Either way, they are going to have to live with it - it's Good for them, and they don't even know it... This release is not only Fantastic - it is simply Legendary! DP #5 11/17/73 UCLA = Treasure and then some... Recorded' Live' at UCLA Basketball's Pauley Pavilion in Los Angeles, California (CA) on November, 17, 1973 (11/17/1973) : Disc 1 : Me And My Uncle Here Comes Sunshine Looks Like Rain Deal Mexicali Blues Tennessee Jed The Race Is On China Cat Sunflower > I Know You Rider Big River Brown-Eyed Women Around And Around Disc 2 : Row Jimmy Jack Straw Ramble On Rose Playing In The Band > Uncle John's Band > Morning Dew > Uncle John's Band > Playing In The Band Disc 3 : Stella Blue El Paso Eyes Of The World > Sugar Magnolia Casey Jones.

The factory sealing shrink wrap has been severed (opened) on this 3-CD Set, but the 3-CD's have never been played. CD's, Liner Notes & CD Case are in Like New Mint!

This 3-CD Set is new minus the severed (opened) shrink wrap mentioned, and has been " Collected-Only " inside additional protective plastic in my professional CD rack since the 2013 release. Please see all photos provided. Photos included are of the actual item you will receive. Enjoy this 11/17/73 UCLA G.

Treasure - Hosted by the One & Only! Please Note : A small Limited Edition number (of 13,000) was decided on for each Volume of' Year Two' in this relatively new " Dave's Picks " Series. Based on the initial pre-order quantities, I assume?