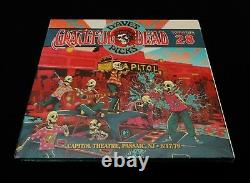 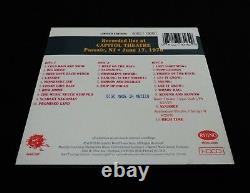 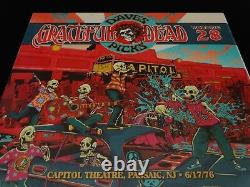 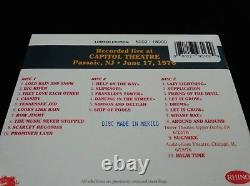 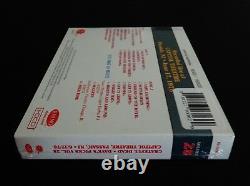 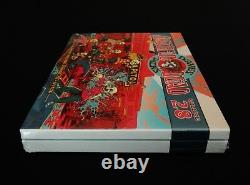 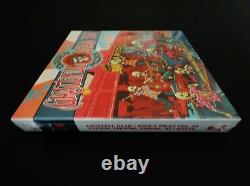 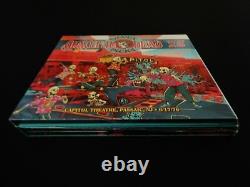 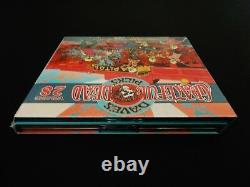 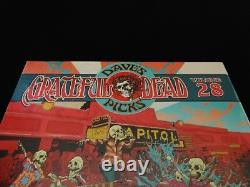 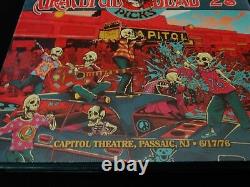 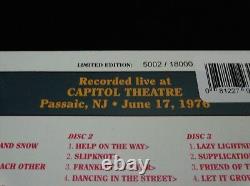 Northern Mid-Atlantic Tour leg truly marked The! Return Of The Grateful Dead!!! Officially' really - since after all... This was Summer'76 Tour!

Just bringing the Flat-Out Heat! In the New Jersey / New York Metro-Area!! Tour-leg stand - which, actually somehow did start-out in Good Ol'... But, I'm sure you know what I'm getting-at here - if you are a Deadhead (from really any-Era through 1995) who saw Shows with any consistency in All!

Fan Base neck(s) of the woods. Just to set the stage here - the Grateful Dead are actually delivering a " Comeback Tour " here, essentially - after a close to 2-Year kinda... It's real-safe to say that These-Shows! Were marked real-big on some East Coast Deadhead Calendars! - that chance that many Fans thought they might not ever have again... Right in the middle of a real rocker like say... Is why I just Love!!

The' Art' on the Cover of this " Dave's Picks 28 " - because it looks like that East Coast Party!! Out-side the Show - and even while it's still light out too! Like 7 Dancin' East Coast! Best described as a High-Energy' Scorcher! - with even the down-tempo tunes getting high energy infused Rock-ings!

This is the Band letting out some pent-up Energy! In the Finest-Form -- while still So-Air-Tight!

Show - is almost arguably... And, basically to put it bluntly... Is the Help > Slip! The Band kicked it down Twice!!

And, to make any good Deadhead lather even-more here (who' has-yet' to hear this one) - here is just exactly! With a Let It Grow > Drums > Let It Grow!!

And, not even to mention as well... Here's how the 1st Set closed-up prior... " night for-sure here by the Band, with - this even being " Night 1 too - of this 3-Show Capitol Theatre run. Not much a lack-of-warm-up here' at-all' considering that the Beacon Theatre just had its doors blown off of it for 2-Shows just 1-night prior. The Boston Music Hall also' paid-the-price' for 4-Straight!

Nights just before the Beacon. So, in a nut shell - this Summer'76 Tour was pretty much like - ahhhh...- let's just move those Amps to the next Venue while they are still Smokin' with all of this Live-Dead Magic! The Band hadn't played much in the last two years, and that's true - but... Just like you might also well expect, considering This! To be found - really anywhere?? And, let's be honest here - as that's a serious achievement & feat for any Great Live Band - much less this Grate! Are pretty-much just inside a unstoppable Grove!

I sure do know quite a few Fans out there who consistently " pride " themselves on their adorning-love for " 1976 " - and... Are a real-big portion of a majority of those claims. Some of the Fall Tour'76 Stellar! You bet it was pretty much coming-up' Roses' to say the lest - in the form of 1976!!! Period & Era for the Band!!