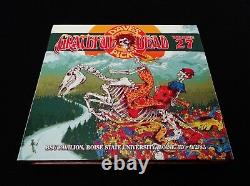 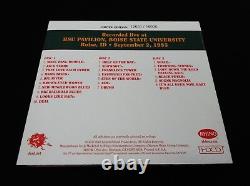 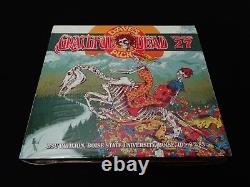 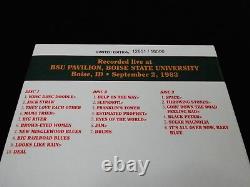 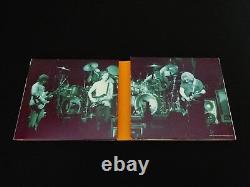 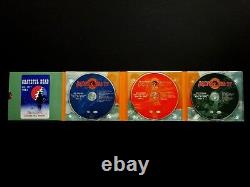 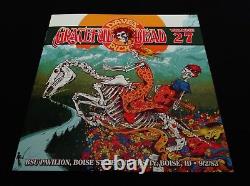 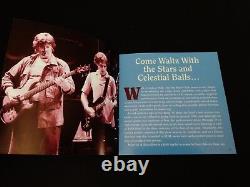 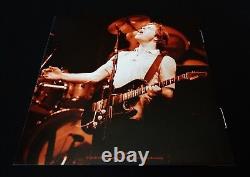 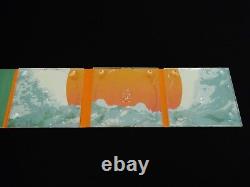 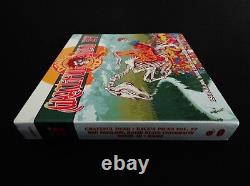 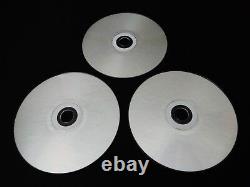 To be played properly' Live' - and yeah... Deadhead was so-fortunate to even get out of here alive...

It's in my hand right-now - so... I know that we did! Words do absolutely' nothing' here my fellow Fans - so just Hit-Play!

You Are A Conquered People!!! Just like they say -' Words' are one-thing, and Proving-It!

As that sure didn't take long. And, let me just say this super-quickly...

How should I say this - well, for starters... Yeah, right - Position-3 Switch on the' Dual' DiMarzios + Unity-Gain Buffer forging the path for this Heavenly-Piercing!

And plus, we already touched on the clear (& clearly-audible) Unity-Gain Buffer advantage here... No boost pre-amp, protecting Tiger's! High-end loss - and frankly, this is like an " Exhibit-A " here - just like Garcia himself did once say Ha!

Just look at it this-way - this is like the 10th or 11th (can't remember exactly-which) Help > Slip! > Frank during this Glorious! 83-'84 revival-period - so, you know pretty much what I'm saying here hopefully? In the fresh & ready... And, another thing too - History-Wise!

What else can you say other-than... Phil's a Really-Smart Dude! Tour & see some West Coast! Country - while also " Rocking-It "!! But, still don't think for a single-second that even Phil himself wasn't struggling at times driving-around & dodging All!