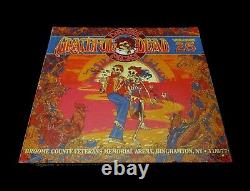 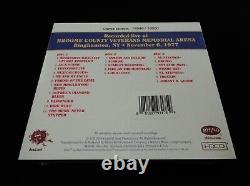 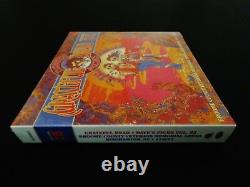 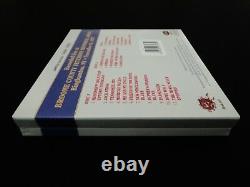 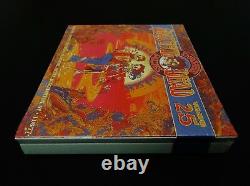 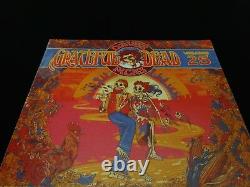 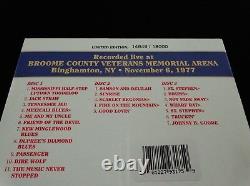 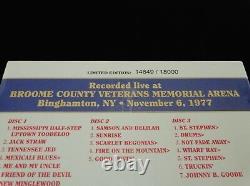 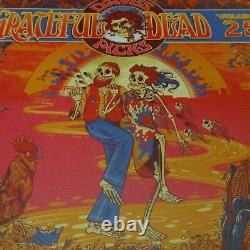 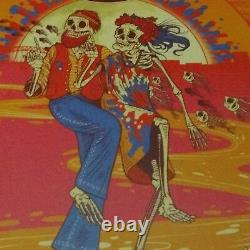 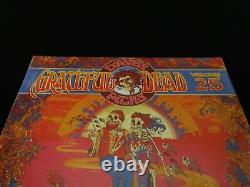 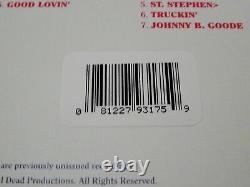 If I collected all of my tangible & intangible " notes " taken down & noted on This-One! Little pieces of scrap paper, tape cover backs, notebooks, trader lists, etc. I'd probably have Over-300!!! Those have pretty much' scattered' just about everywhere over the last Three-Decades Plus!

- as I'll Just Take " The 5th "!! There wasn't too much'77 that I hadn't heard by the time I could actually drive. But, when I could finally drive like to Cap Centre & RFK Shows & such with a " Learner's Permit " - Ha! - I was actually driving down to a Cap Centre Show wow... And then - my Buddy R. Right-here pretty much in full unison... This'77 Binghamton Show might just be The-Best! And then we so eloquently decided as young-kids asking openly for politically-correct Deadhead forgiveness in advance here - ha! - because I do actually love Donna-Dead overall --- You know, if you actually could just trade the' Sunrise' here in this 11/6/77 Binghamton Show - for one-of the' scarce' 1 of the Only-5! & switch the Set around accurately - to accommodate' The Dew!

And from there on out, we always kind of joked about this. Like a 1/2 Decade later - I was doing a crazy-long Oregon > Bay Area East Bay!

As just like 11/5 (Rochester) right before it... High-Energy East Coast style New York! And, let's not forget too... Jerry, Bobby, BK, Phil & Mick were probably still all thinking about The-Other - 5/2/70 Binghamton!!! - yeah, the one which Dick Latvala Himself!

Liked to openly refer to as... The Show Of All Shows!!!