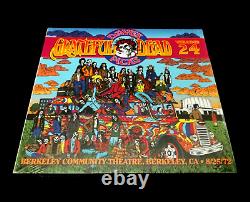 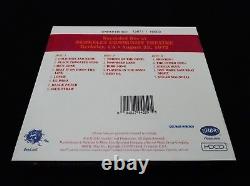 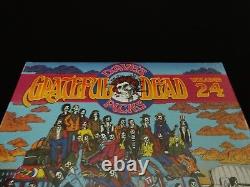 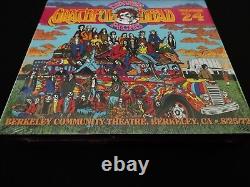 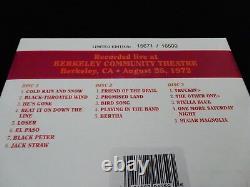 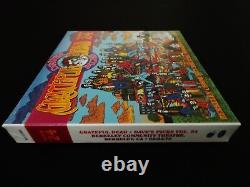 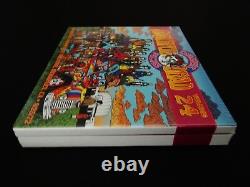 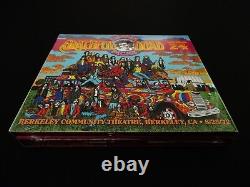 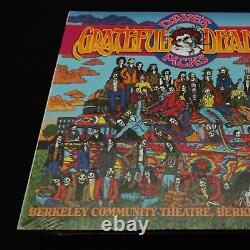 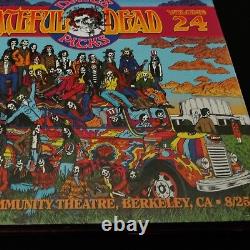 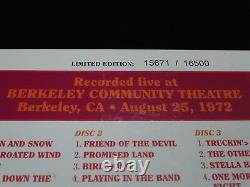 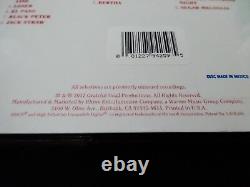 Grateful Dead 1972 Summer Tour " Unearthing " from the Good Ol' G. A'72 Dead Show that we All! Well-knew existed for years & years - but none of us well, most-all of us! For & from all of the Grateful Dead " Historians " out there. Grateful Dead Historians out-there & Everywhere!

I mean - " What " a Pull... Incredible-installment right here, for certain... Delivered in the form of " Dave's Picks 24 ". I mean for lack of a better way to " sugar coat it " - this one comes down to the' real' brass tacks -- as only the Hardcore! Deadheads out there will truly know the rarity, history & anthology on this one.

This is really a 1972 Dead Show that we pretty much all' accepted' we would never-ever hear. And, to take this even Furthur! - we didn't even realistically know the Set List! It's in this Spirit! That I shall do my best here, to share the nitty gritty on this one - as I have indeed been one of those who was pretty much all but convinced that this Show would simply never make it to our collective ears, minds & music loving souls! I've been on this one since the Late-'80's myself, but I will say... In the end of the 1990's Era - there actually seemed to be a glimmer of' Hope'! But, honestly - only a little bit -- but, you know... Better than none at all. Dead Base itself never had the Set List for this one, outside of the first 6 or so songs - from the 1st Set. And, this went on as pretty much " The Case " for all Dead Fans throughout the'80's &'90's Era - until, those fine early days of DAT circulating somewhat frequently.

As then, all of a sudden - out of nowhere, it seemed... A 45-minute Reel-to-Reel straight transfer starts circulating on DAT tapes?

I couldn't track or trace the source in an effort to see if the rest of the Show existed, naturally... Not a single peep about it - for like... But, my oh my - did it sound good - like A+ Good Grate!

During the Pigpen > Donna transition. It's the California / Bay Area " Homecoming " run of Shows at the B. It's at the B.

Dang, and for the' Record' - a Tremendous! Piece' of the Grateful Dead Live-Recordings Puzzle was sure put in place, with this one... Oh yeah, and how could I almost forget.. Can't Beat the Cover Art!