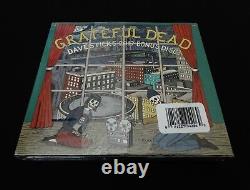 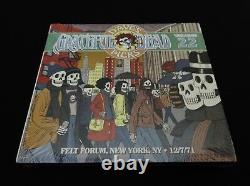 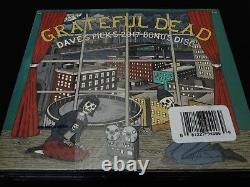 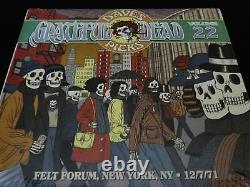 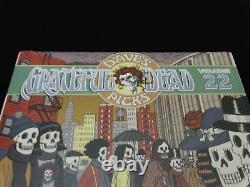 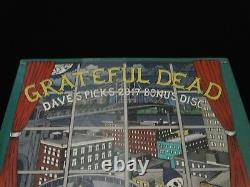 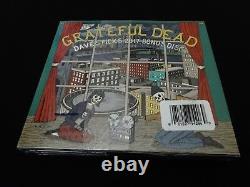 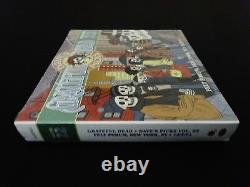 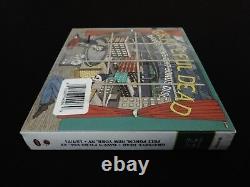 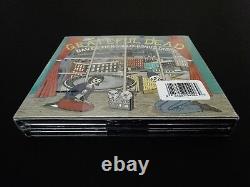 And the hunt was always to no avail. In fact, I even distinctly remember having conversations with some real serious Tapers & Tape-Traders too back, in those Glorious! - and, the simple word on the street was that no-one had, or had even' heard' these' Other' 2-Shows from this Huge! Winter 1971 Fall Tour stand at the Felt Forum.

And, as it goes without even saying... These Two-Shows were the' Last-Two' Shows of this 4-Show run!!!!

From ear-to-ear with a Grin! Garcia Guitar work that your Dead Fan Heart! Just less than 6-months as well before - Europe'72! - the'72 Academy Of Music!

Run, and all of that other Grate! And, as a final note too to sum up my overall thoughts on this one, as far as G. The Austin & TCU (Road Trips) release from Fall Tour'71 - and in listening to This! It was much of that same awesome!

Warm fuzzy feeling - and honestly, maybe even more-so... Considering that this is Both!