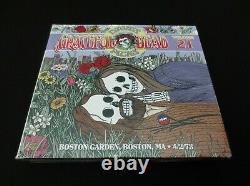 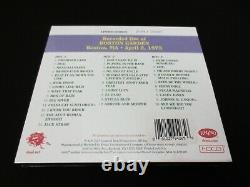 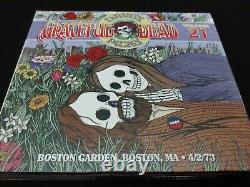 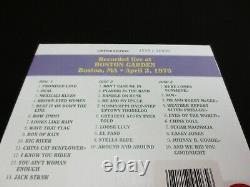 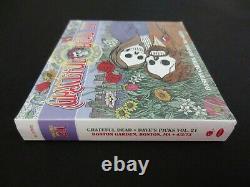 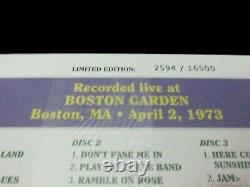 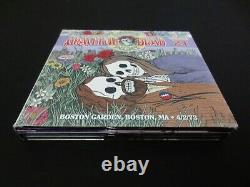 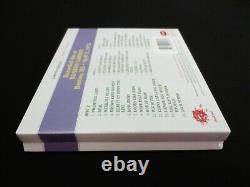 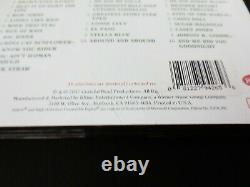 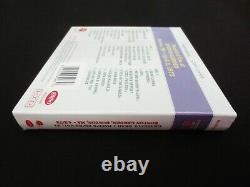 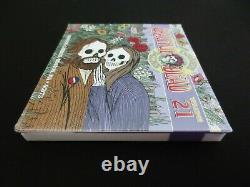 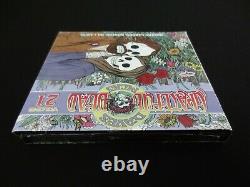 Seen Pro-released from that Oh, So-Precious... Time to' Reel' Your Face!

I mean - better get out Your-Headphones! & don't just stand there Dreamin'!!

So, I have indeed just freshly-indulged in This-One! And, with digital remastering of this quality - quite frankly...

I feel as if I have just had a' similar' experience to listening to Stanford - Maples Pavillion'73 for the Very-1st! 2/9/73 - was the show for me among many-others, obviously...

, when I first found the Good Ol' Grateful Dead. I acquired it in like the 1st traded batch of like 25-ish analog cassettes, and I just could not stop playing it... In the stereo, car, school, work...

And even in the yellow Sony Walkman! I mean you know, to properly' date' myself & all... This is a nothing-short of Amazing!

Dead Show - which delivered 34-Songs Live!!! Talk about getting your Dead Ticket torn, and settling in for like a Quarter-Day... I had a tape of this Show, with two-tales of SQ - both Soundboard, but most definitely' varying' - and, to really make it a " back-shelfer "... It was only a 90-minute tape.

So, I've a bit of a taste indeed, but not like this... Because I must openly admit, I don't reach for'73 (like I used to), and if I do - probably like most - I'm reaching for the Fall / Winter (& mostly' Winter') 1973 G. I'll be the first to admit that I could listen to Dick's Picks 1, Dick's Picks 14 w/ 2-Dew(s)!! , and the 1973 Winterland Complete Recordings, etc.. and with that, I'm all good. But, honestly - this one has got me thinking seriously about going on a little Spring'73 Hunt! Because there is just so much going on. - I mean you-can't-beat-That! With that clean &' twangy' tone -- almost like a Fender Infomercial for the advertisement of going with the Maple! I mean sure, it's Jerry - it's Silverface Twin! - and there are Mac Power Amps just Fueling up the Fire... But, when listening to This? - it feels like even the corner upper deck caverns of the the Boston Garden were chocked full of Deadheads with freshly-blown Minds! With clean-tone attack, after Clean!

- as there are so-many moments where he is an equivalent string-section player with Garcia! - and the cat & mouse games that go on are just simply... As the " Cosmic Glue " is most-certainly flowin'. Throw pretty-much " perfect " drum time-keeping in this mix too... And you've got s pretty darn Mean!

A special'73 Spring Tour batch here, for sure... At the Good Ol' Boston Garden!!!

Because as we all well-know... Clean-tone & timing Live Rock & Roll Perfection! As if you were Recording in a Studio! And feeling free too, to push the envelopes & musical boundaries at will, when the pockets present themselves. Just like on this 4/2/73 Show at the Good Ol' Boston Garden...

Playing In The Band close to 16-minutes! Of it - and H. There is indeed an' underrated' China > Rider!

You'll want to put this one in your Multi-Disc Changer... And then just leave it there for a while! And too, as I also always like to say when, appropriate... As This-One is just That-Good, and it's just That-Clean...

Grateful Dead'73 Spring Tour!! -' Live' at the Good Ol' Boston Garden!!! This item is in the category "Music\CDs".