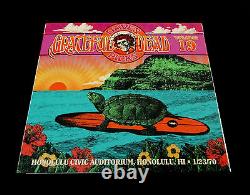 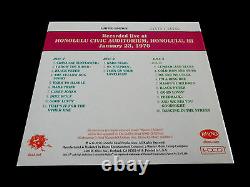 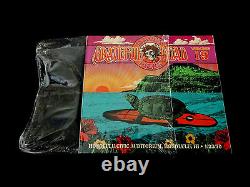 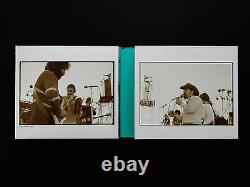 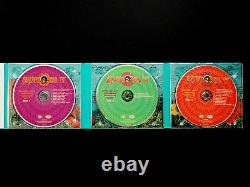 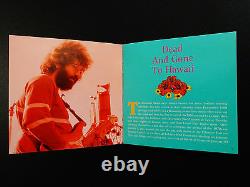 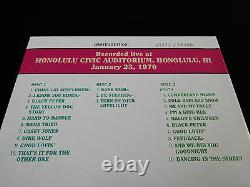 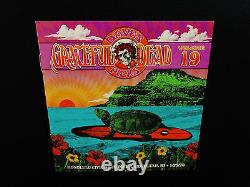 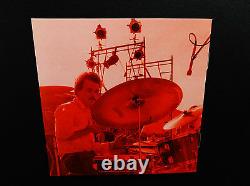 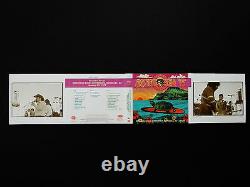 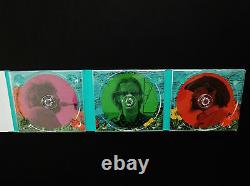 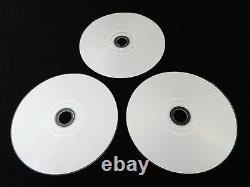 The Country, Rock & Cowboy-like infused tunes & tones of the really Brand-New " Workingman's Dead " G. Such a change of events indeed at this time, and captured here Wonderfully! I mean let's put it this way... If " Live/Dead " was one tasty chocolate wafer, and " Workingman's Dead " was the-other tasty chocolate wafer - then this brief period / era here is-indeed something like the Double-Stuff! And, I've been thinking this would be a G.

" Pick " dating back to the Marvelous! " Dick's Picks " Era, as I'm quite certain it was in the back, or even forefront of Dick Latvala's mind.

Than even ever before, for sure. You are treated to a way-kind China > Rider!

Disc 3 features a segment of Way-Choice! Songs from the 1/24 Show, featuring Cumberland Blues! - Good Lovin' for the 2nd!

But, I'm going with the 1/23 Dark Star! These three version just really " resonated " with my own Dead-Head! He most, and it truly was " Pure-Deadhead-Joy "!!! To hear this Set, in this digitally-mastered release format... As quite frankly, this release does indeed' bury' my old-trusty (& dusty) analogs.

Not this time - and not even close! Jeff Norman, as we'll take-it!

I mean will somebody just serve me an ice-cold Mai Tai!!! Where to get the good-ones down there The-Best! Here now in the 2010's... But, then again this Show was indeed close to 50-Years Ago!

What a couple of Dead Shows!!! - I mean just check-out the Surfing Terrapin! On the Cover of this-one, as he appears to have absolutely no-complaints at all what so ever. Stored very-carefully in my professional CD rack. CD's (Disc 1, Disc 2, Disc 3), Liner Notes Booklet Insert, and 3-CD (Quad-Fold) Case are all in Like New Near Mint/Mint!