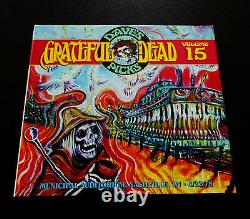 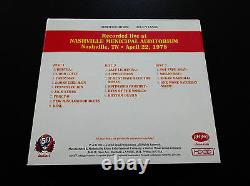 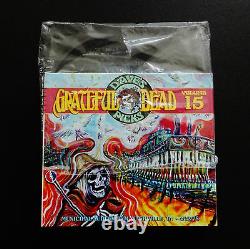 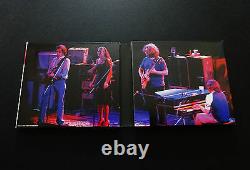 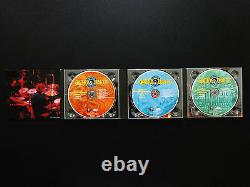 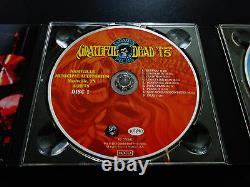 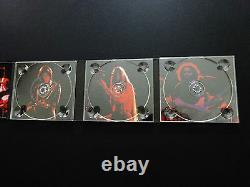 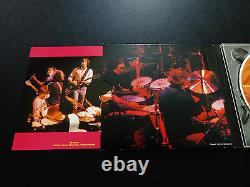 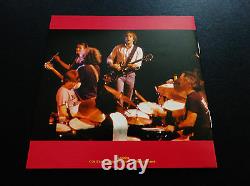 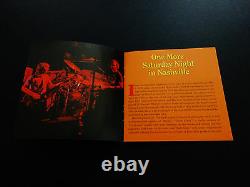 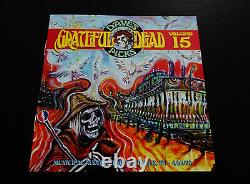 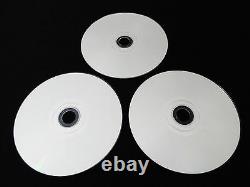 Unit Delivering the Goods on the spot! Hey, I mean playing in Nashville is a beyond-opportunity for any Band in any Era - to appropriately' Showboat' their stuff... And, folks - that is exactly what happens here throughout this Show. This'78 Spring Tour Nashville-night is both Satisfying & Pleasant to say the very least...

With so-many tempo & timing consistencies that just Grip! Yes, the 1977 > 1978 patented G. Can simply not get enough of. Regarding this Municipal Auditorium Show - do keep in mind that this is only 1 of 3 Shows that the Dead ever played in' Nashville' --- and too... It's 1 of only 6 Shows that the Band' ever' played in all of Tennessee!!!

And too, the " Municipal Auditorium " in Nashville does also have quite! The Rock & Roll Resume itself - when it comes to the best of the best in the Live Rock & Concert scene coming into town... I've heard some pretty fine war stories myself about Stones & Dylan Shows inside this old Building!

We've got Grateful Dead!! - on Spring Tour'78!!! I mean how many Dead Fans were immediately fired up for this Show, well-knowing the kind of things the Band were doing on say... Just 3-months prior - on 1/22/78!!! Bertha > Good Lovin' kicks off this party - with a way-juicy! And then after the L. Rain --- here it comes... Dang, I mean if we only had some pro-shot Video - not only of the Band... But of the the Facial Expressions! Then after that, comes the arguable Burner!

Of the 1st Set - in the form of a High-Energy! Peggy-O & Minglewood are nothing-short of perfection 1978... & somewhat different variety of' Deal' - with a massive team-build-up of the Vocal Rap at the end!

Pretty neat, and still a little prior to the era of Garcia just un-corking Huge! Solos at Deal's end. Way-nice, and I bet you will really dig it! The Lightning > Supp is just Pure-Smoke!!!!!

While it is also worth noting that the Drums > Space " Rhythm Devils " segment is' out-of-the-ordinary' special (like it always is, yes)... But, you know what I mean - Listen!!

Then comes what kinda sounds to be Iko? Blistering-lines, without a beat even coming close to being missed.

Keep your eye on the Outro! Sugar Mag > One More Saturday Night!!!

- and that Friends is indeed all she wrote - on this Nashville Showboat... Right' on' the " Nashville Skyline "!!! " Well-Deserving " of pro-release, really making me wish that this one could have been along with me during Dead Tour! Kind of digitally-remastered quality for the last Three!

Liner Notes (12-Page Booklet Insert) are in Like New (Near Mint/Mint) condition (please see photos). CD Case (3-CD Quad Fold) is in Like New (Near Mint/Mint) condition, with only a light indentation on the top of spine (please see photos). This Set has been very carefully stored next to other CD Cases in my professional CD rack. Please see all photos provided.

Photos included are of the actual items you will receive. At the Municipal Auditorium - in Nashville, Tennessee!!!