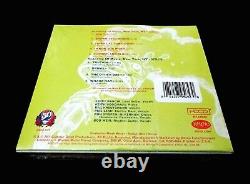 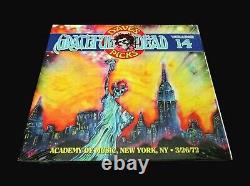 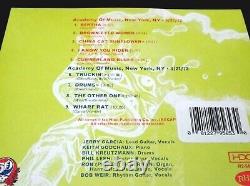 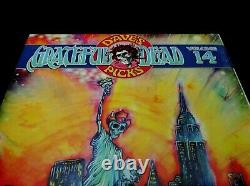 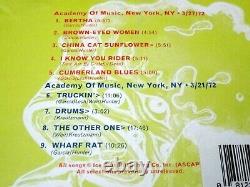 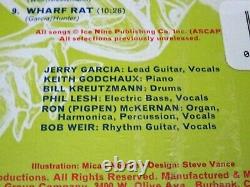 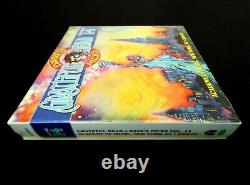 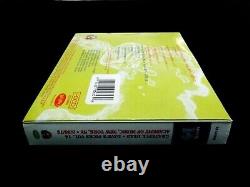 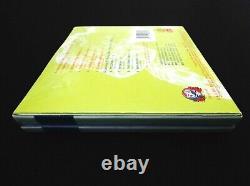 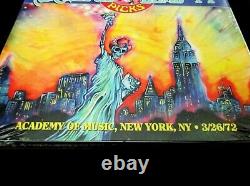 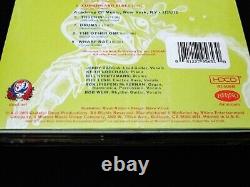 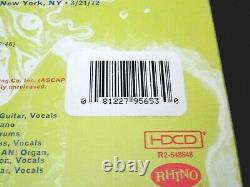 Now, how about it - and what do you-say! Spring Tour'72 Live-Dead at the Academy of Music in New York City!!! I don't know what your reaction was, when you 1st caught the word on this one...

That it would indeed be a Reality! I spun out of my chair literally! And put both-hands straight up-in-the-air!! Started clappin' and then let out one of those WaaaaHooooosss!!! I mean you can hear me here, right?

Volume 30 delivered a beyond-Smoker!!! -- known simply as' Dick's Picks Volume 30'!! Which, naturally - was Four (4) Discs of Academy of Music N. That-one came in the form of two Huge-chunks of March'72 Goodness!

And, soon after the Bo Diddley live-action, it's all Pure-Bred Grateful Dead!!! Giving just about all that he had left in the tank - to the Fans!!! At least in my opinion, Pigpen truly defines the definition of a Rock & Roll' Professional' in this period & era. He's not feeling himself as we all well know, but even the finest-tuned Fan' Ear' - can hardly really even tell!

Bob, Phil & the Masterful! -- and, completely consistent too, fluid & tight! And, as far as Garcia goes... Who believes wholeheartedly in timing, tempo...

This here is one of the of Pinnacle-Importance! " releases in this now up to Fourteen (14) Volumes " Dave's Picks Series. I must say, I was always pretty realistic - in thinking that there might be no more pro-released action from this' Academy'72' run...

- I was completely wrong!!! My goodness, as there really is no argument - that this Spring > Summer 1972 period & era is one of the Finest!

Me And My Uncle >. The Stranger (Two Souls In Communion).