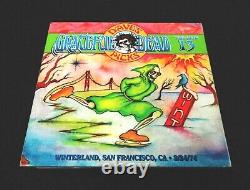 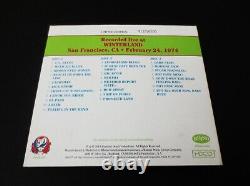 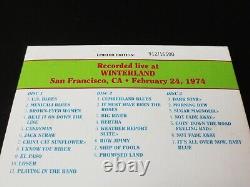 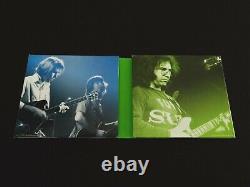 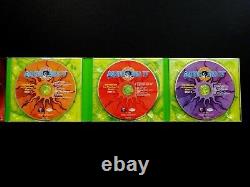 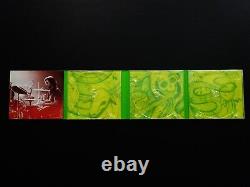 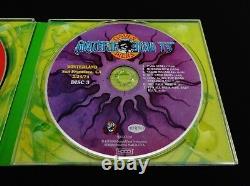 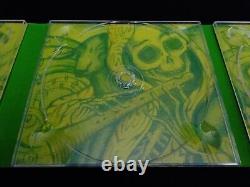 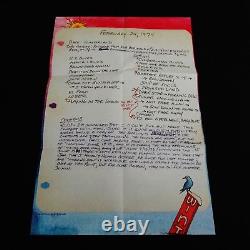 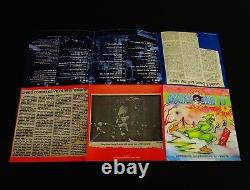 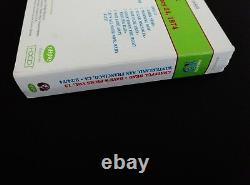 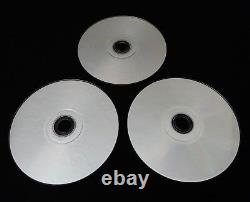 When you wish upon a Dark! And as for this Dead Fan here - this was a darn-near Necessary!

Pre-Hiatus (1974) release that just had-to be' unleashed' from that so-very precious G. And now, it has Been!! I mean I'm not sure what to even say here about this Historically-Significant!

Show - that hasn't already been said by someone or heard! - at least at some point... Over the last close to 45-Years!

And last but most-definitely not least -- the Dark Star!!! Noteworthy versions that are truly' up-there' in the best of the best conversations in all of Grateful Dead History! If you haven't ever heard this Show? Wow, as by all means - do-you-ever Need To!!

So, as all of that speaks for itself completely... , this is what I can say about this 2/24/74 Show - in regard to the audio-quality - and the accessibility standpoint - from the history of the G. This was a Show that was widely-accessible in the 1980's - and likely prior to that too - and, the sound quality was always just not quite there - on so-many of the versions that I personally encountered. Point being - once you could lasso this Show in the B+ / A- S.

Range - you pretty much just considered yourself lucky - and would need to swiftly move on. I know myself - because I spent years & years trading around for this one - though all of my go-to G. And - it was like almost knowing that you would be soon headed back to square-one!

In fact, I even at one point' transferred' this DAT version to Analog! - just, so I could listen to it through a Nak! I mean hey, I could use the JBL's either way - but this was a good recipe to undergo... Transferring Digital - to Analog!

And then sure, all of your Dead Fan Friends would make fun of you, since DAT was so-cool - in it's state of the art era. And Frankly, this Show is so' Worthy' of it's place in Time & Dead History... That you just can't have too many copies of it. And, here 2015 rolls around... Digitally-Remastered in Pristine fashion - and completely-Stellar!

It does sound different though (much) - in the channel separations, levels, mix, etc. To the point that I still! Won't be parting with my DAT > Analogs! I mean I don't know what else to say here... So, I'll just say it like this -- Heaven Sent G. See, basically what the Band - and the powers that be are saying to you here is... To listen-to - and' Own' this Magical! Early-'74 chunk of Good Ol' Grateful Dead!!!

In your music-listening easy chair - so you're not' immediately' taken Straight! Before the arrival of Disc 3!!! And, hey too - come to think of it... You might seriously want to strap-on those Ice Skates too!! From the One & Only...

Photos included are of the actual item you will receive. His Grateful Dead " Dave's Picks " release series has constantly growing in popularity...